COLORADO - Today, Jere was reunited with his collectable baseball cards since he first put them in a safe deposit box in a bank in Crested Butte in 1998.

“I’m so excited to show these to my eight year old son,” Jere said this morning. “I thought these were gone forever. I never imagined they would be sitting in a vault at the Colorado State Capitol.”

Jere’s safe deposit box was turned over to the State of Colorado as unclaimed property when the bank lost contact with Jere. Watch more of Jere’s story here.

Currently, the State Treasurer’s Office has more than $1 billion in unclaimed property to return to people across the state. Millions of dollars are transferred to the program annually by companies that cannot locate the owners.

“It only takes 30 seconds to check colorado.findyourunclaimedproperty.com to see if you have money waiting to be claimed,”  Dave Young, Colorado State Treasurer and former President of the National Association of Unclaimed Property Administrators said. “This holiday week with family is the perfect time to check for unclaimed property.” 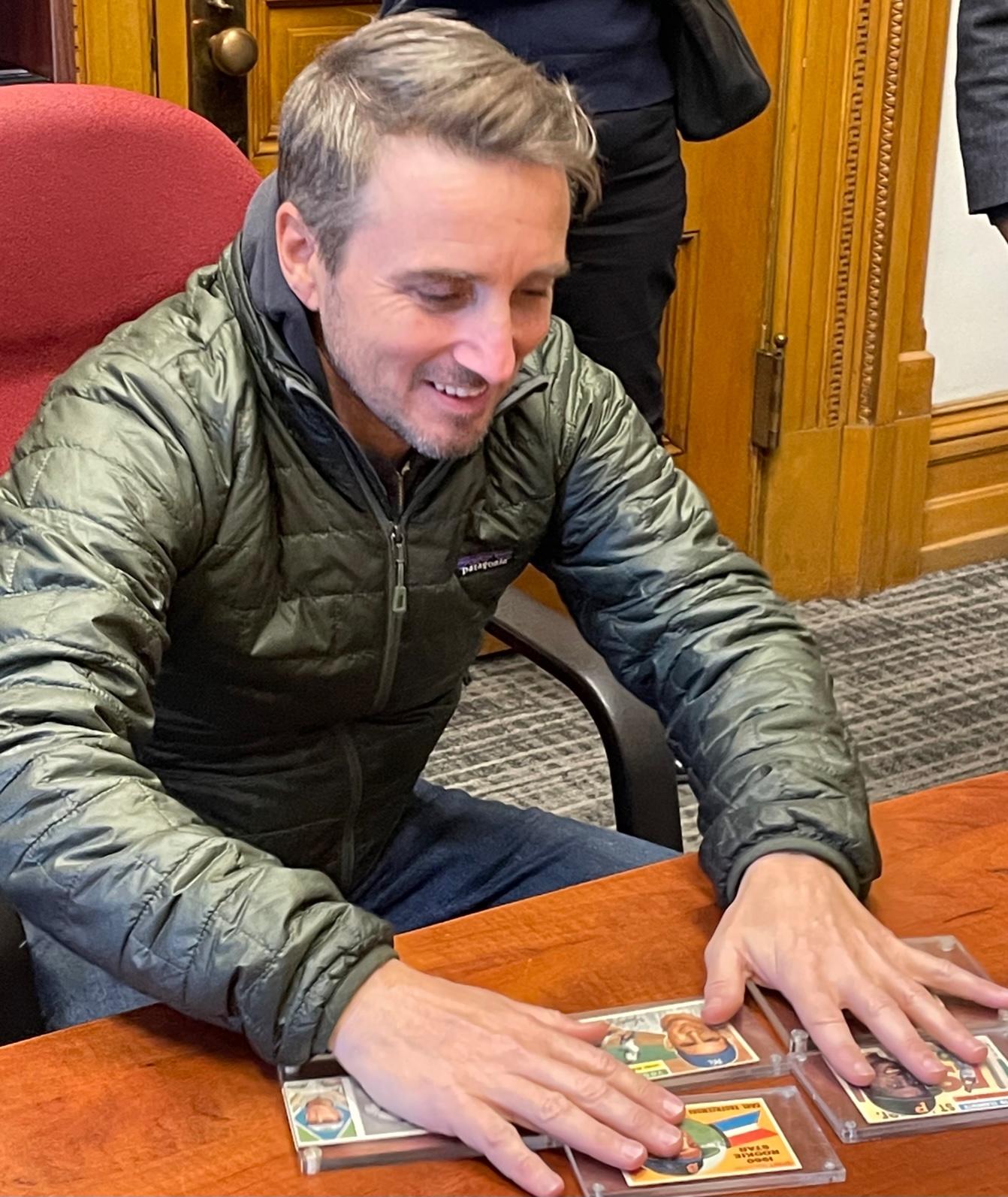 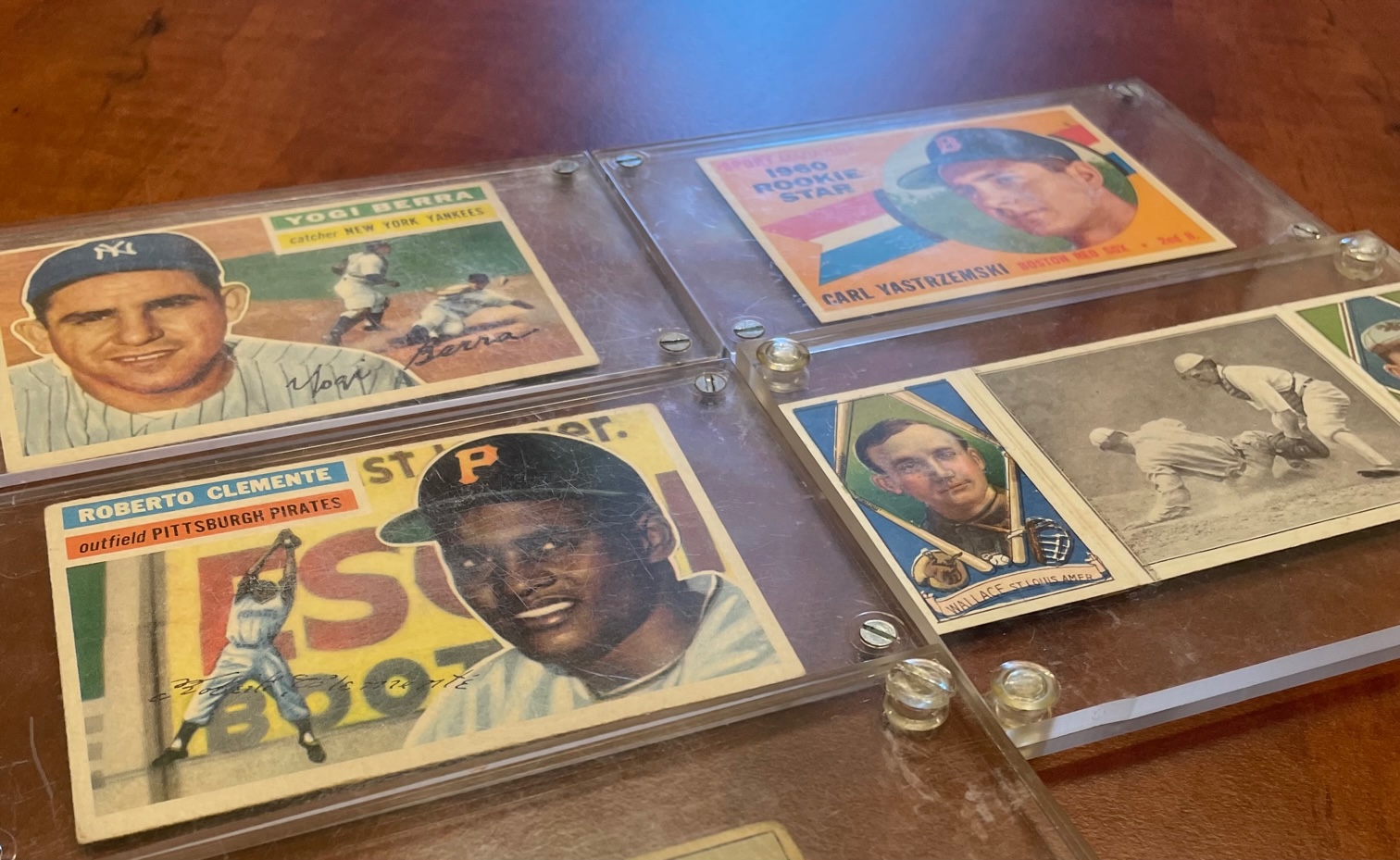 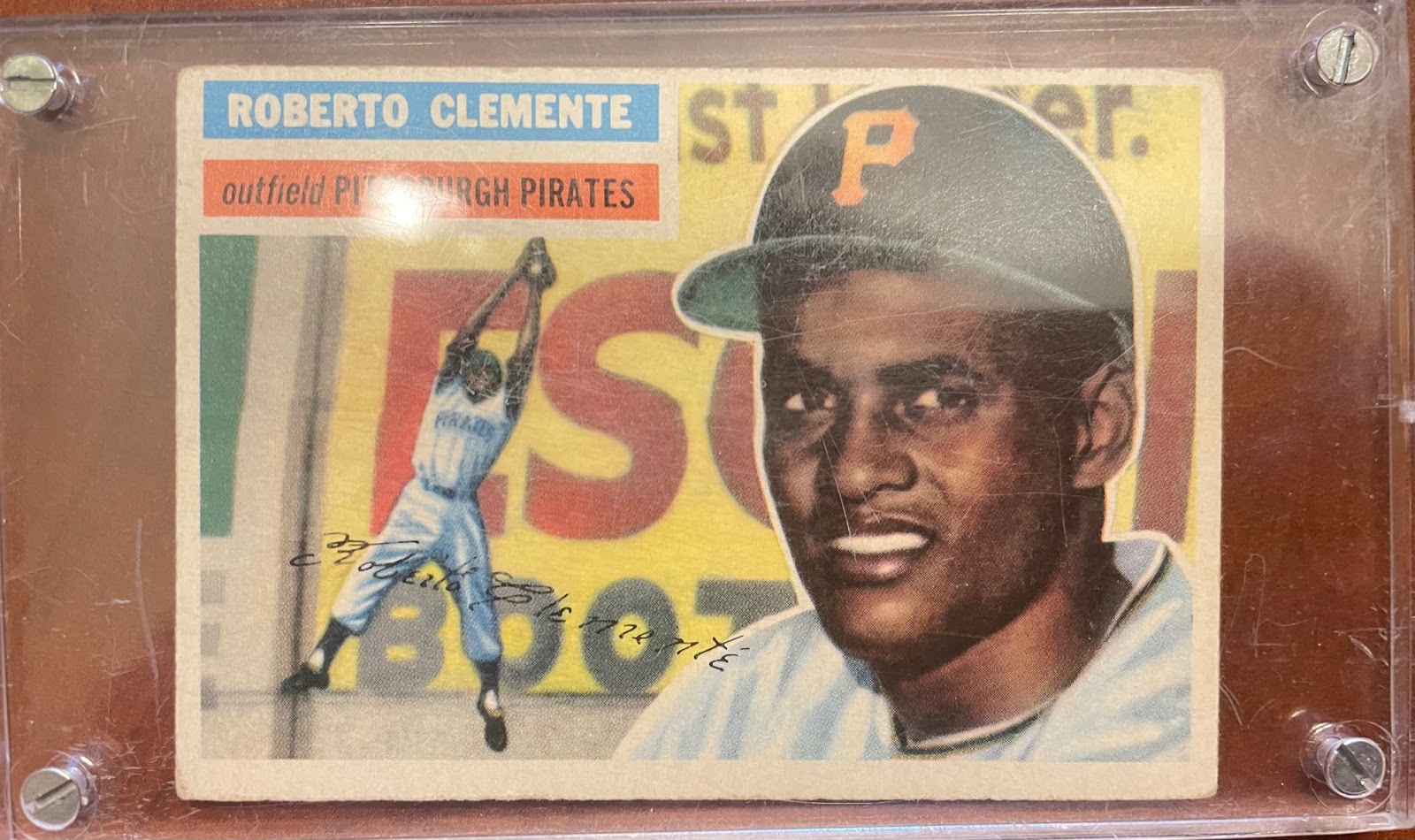 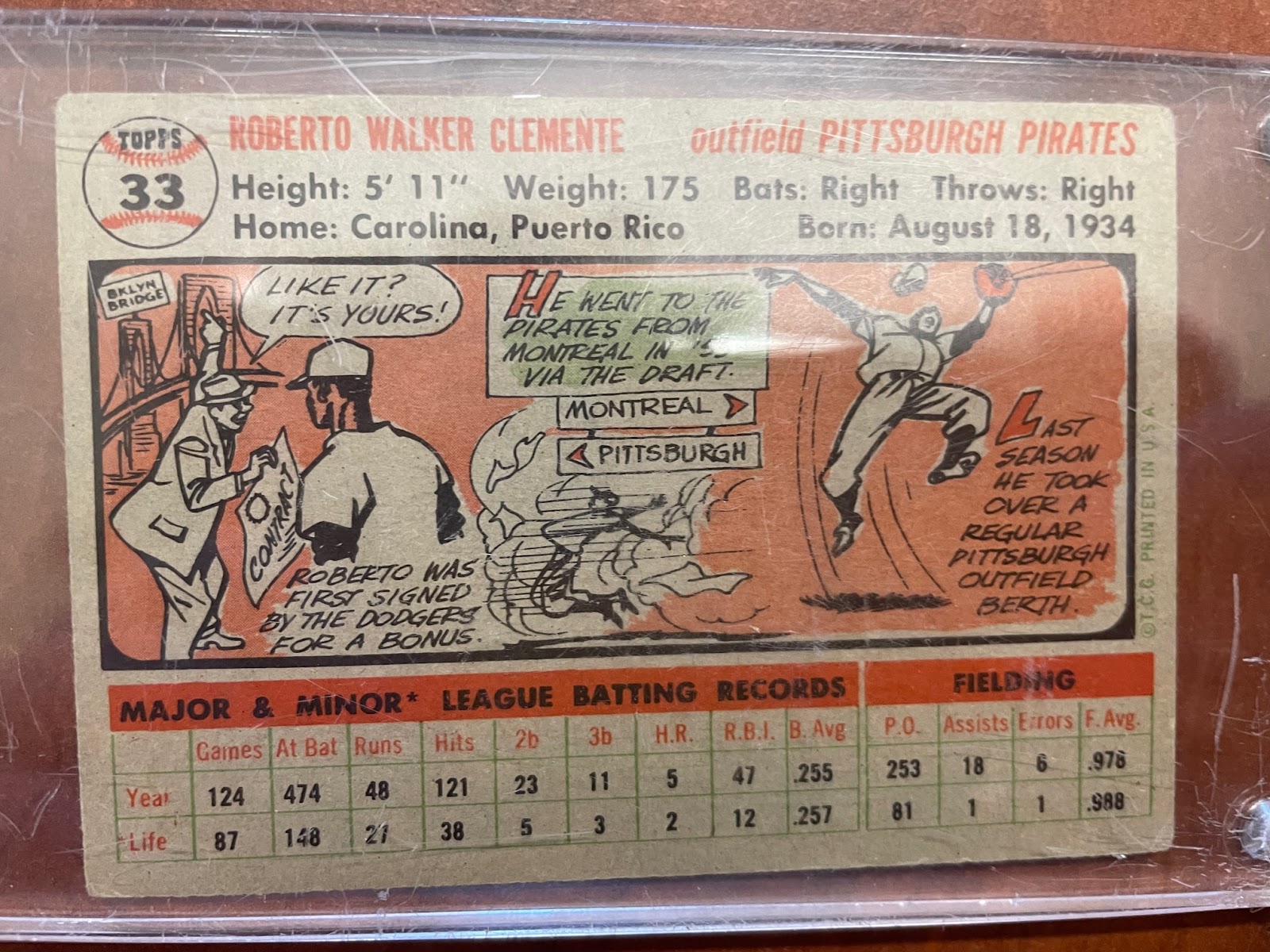 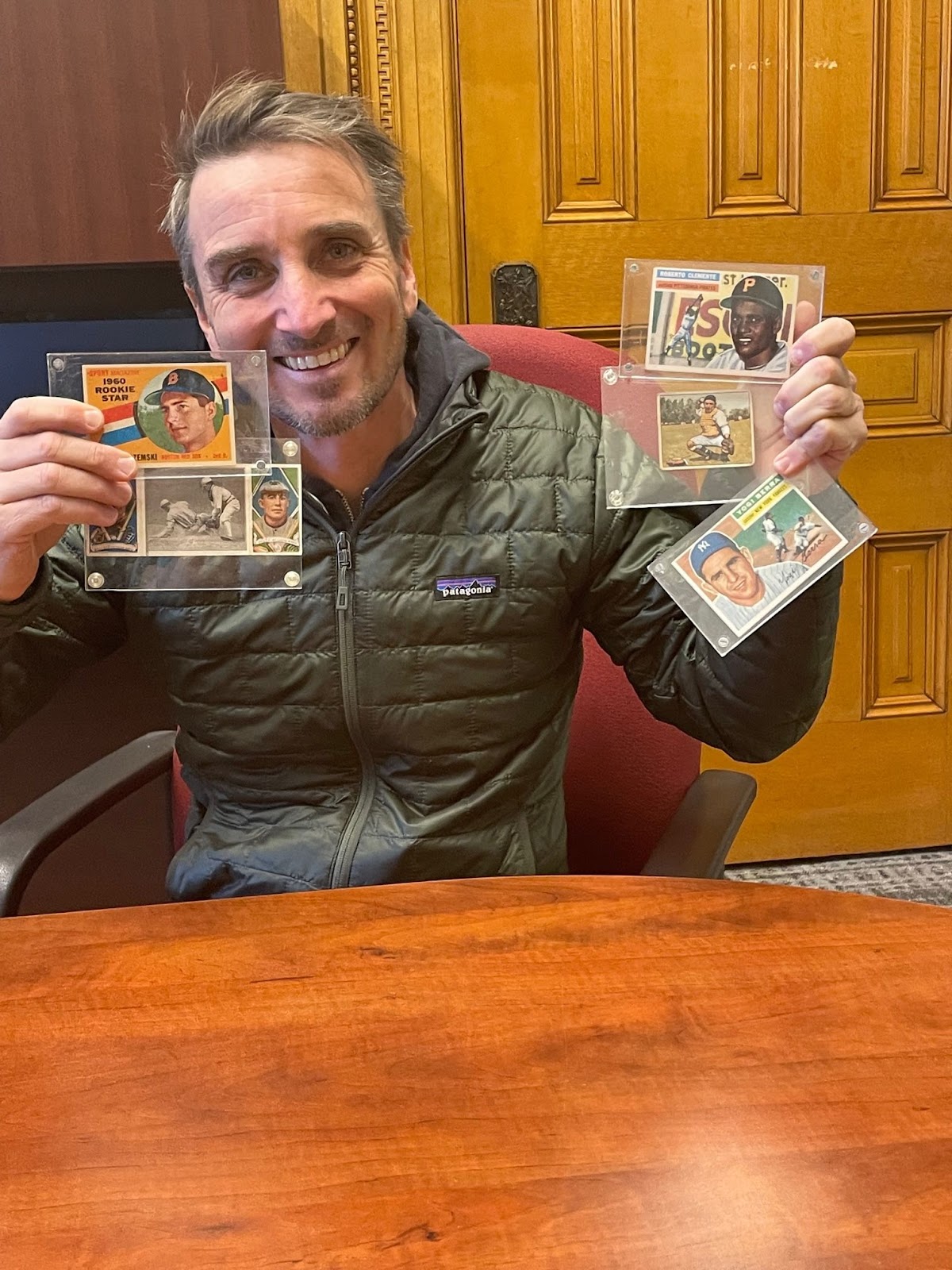 Even businesses lose track of property and payments, occasionally resulting in unclaimed property which can be claimed. Corporations, municipalities, schools, nonprofits, hospitals, and small businesses are also listed among the many individuals whose assets are held in trust by  the State.

Money or property turned over to the State Treasury for safekeeping is held for the owner or heir of the account and there are no time limits for filing a claim. The Colorado State Treasurer currently maintains a list of over 1.7 million names of individuals, businesses, schools, and others for whom property is available, including over $960 million in cold, hard cash. To date, the Great Colorado Payback has reunited over $600 million to their rightful owners.

Unclaimed Property Laws
Unclaimed Property laws began in the United States as a consumer protection program and have evolved to protect not only the owners, but also their heirs and estates. Unclaimed property is tangible or intangible property that has had no activity for a specific period of time. Unclaimed property includes, but is not limited to, abandoned financial assets such as stocks and dividends, mutual funds, checking and savings accounts, unpaid wages, securities, life insurance payouts, uncashed checks that are without activity for a certain period of time, as well as the contents of safe deposit boxes for which the rent has been expired for at least five (5) years. It does not include real estate or vehicles.

The entity holding the original obligation is required to make every effort to contact the owner and establish activity. If they are not able to make contact, that asset is reported to the state of the owner’s last known address.

Once the property is in the custody of the state of Colorado, outreach begins through a variety of means including emails, mailings, the Great Colorado Payback website, advertisements, and local media coverage.